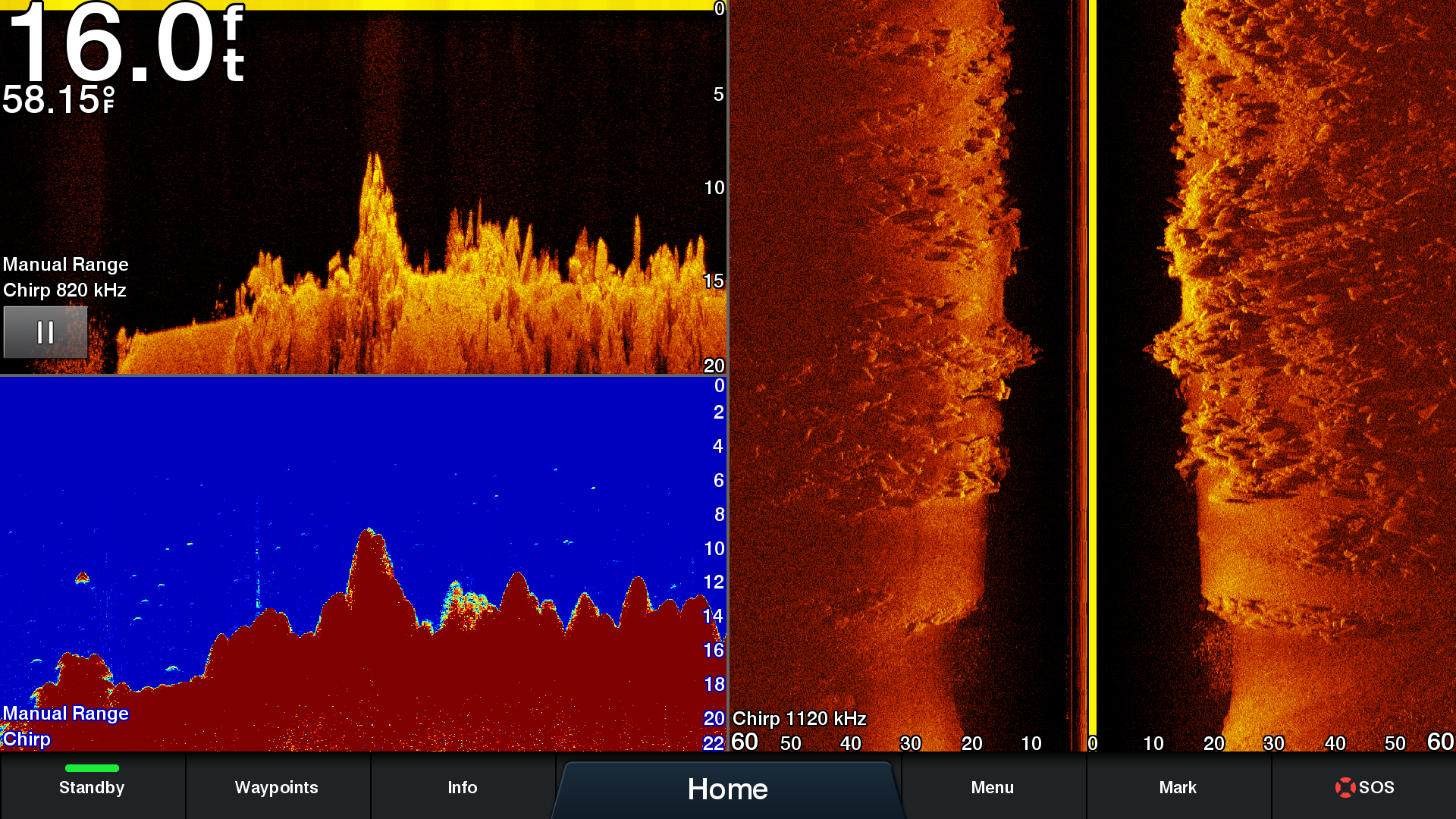 For the most detailed, clear and concise charts and maps, this chartplotter is preloaded with BlueChart g3 coastal cartography and LakeVü g3 inland mapping featuring Navionics data. The charts and maps also include our Auto Guidance technology, which shows a suggested route to a destination¹, based on your boat’s specifications. The expandable memory allows you to upgrade your maps with accessory map purchases such as BlueChart® g3 Vision and LakeVü g3 Ultra. 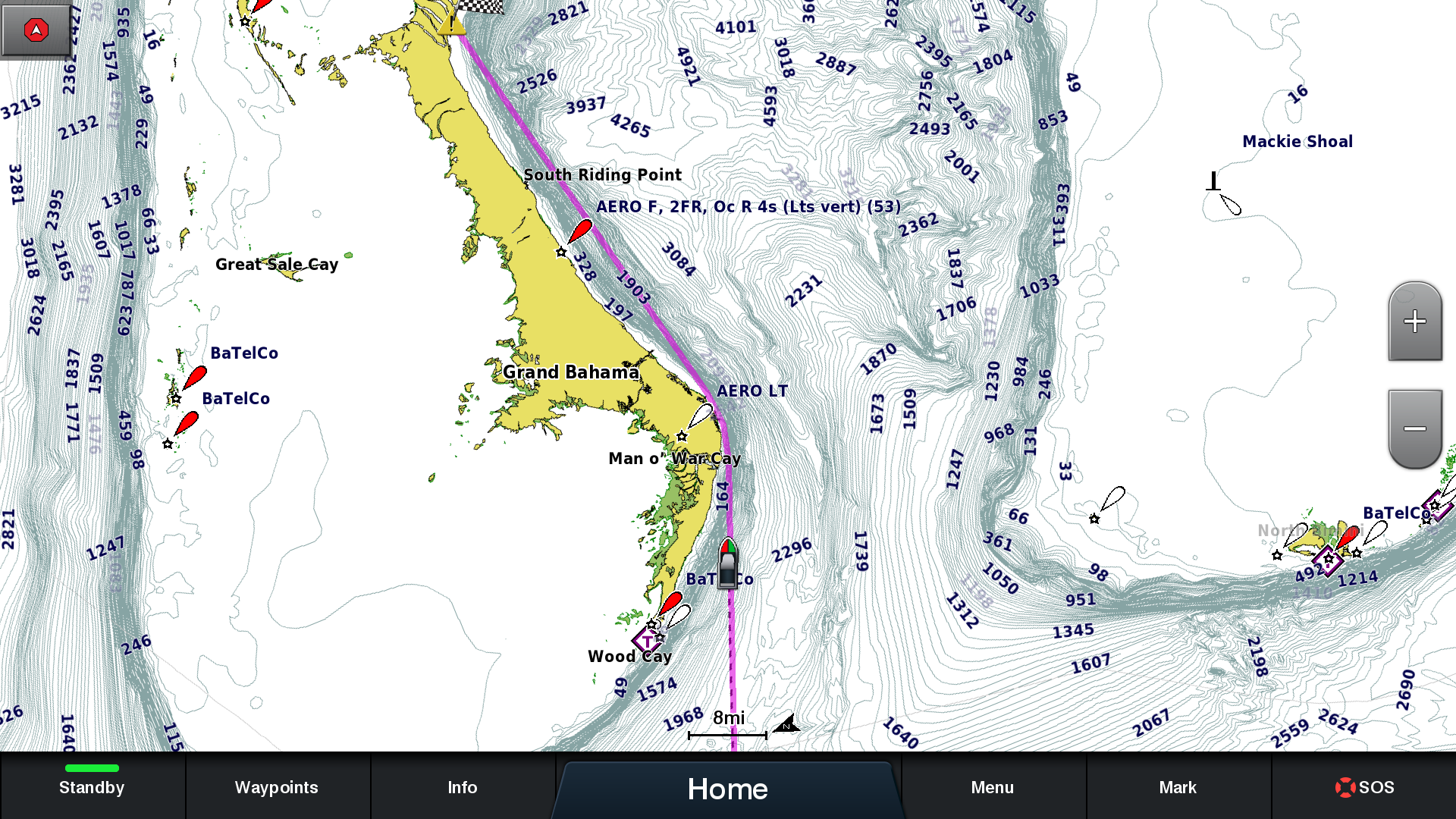 NMEA 2000 networking and the Garmin Marine Network allow you to easily build your full marine electronics suite — from radar and autopilots to cameras, instruments and forward-looking sonar — controlled from your chartplotter and shared across multiple screens. In addition, our exclusive OneHelm™ system coordinates many third-party manufactured onboard marine products to bring full control of systems — such as digital switching, lighting, stabilization and more — conveniently to your chartplotter screen. 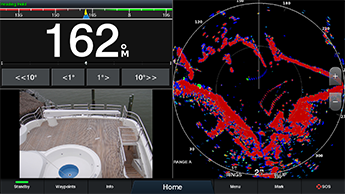 Networked sonar, radar, cameras, media and digital switching can be independent or incorporated into SmartMode station controls. With SmartMode, everything is designed to give you quick, one-touch access to the information you need to ease high-stress situations such as docking. 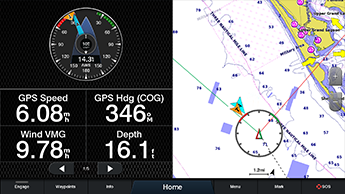 Download the ActiveCaptain app to your smartphone or tablet to manage your marine experience from anywhere — from trip planning and prefishing to updating software and purchasing maps. 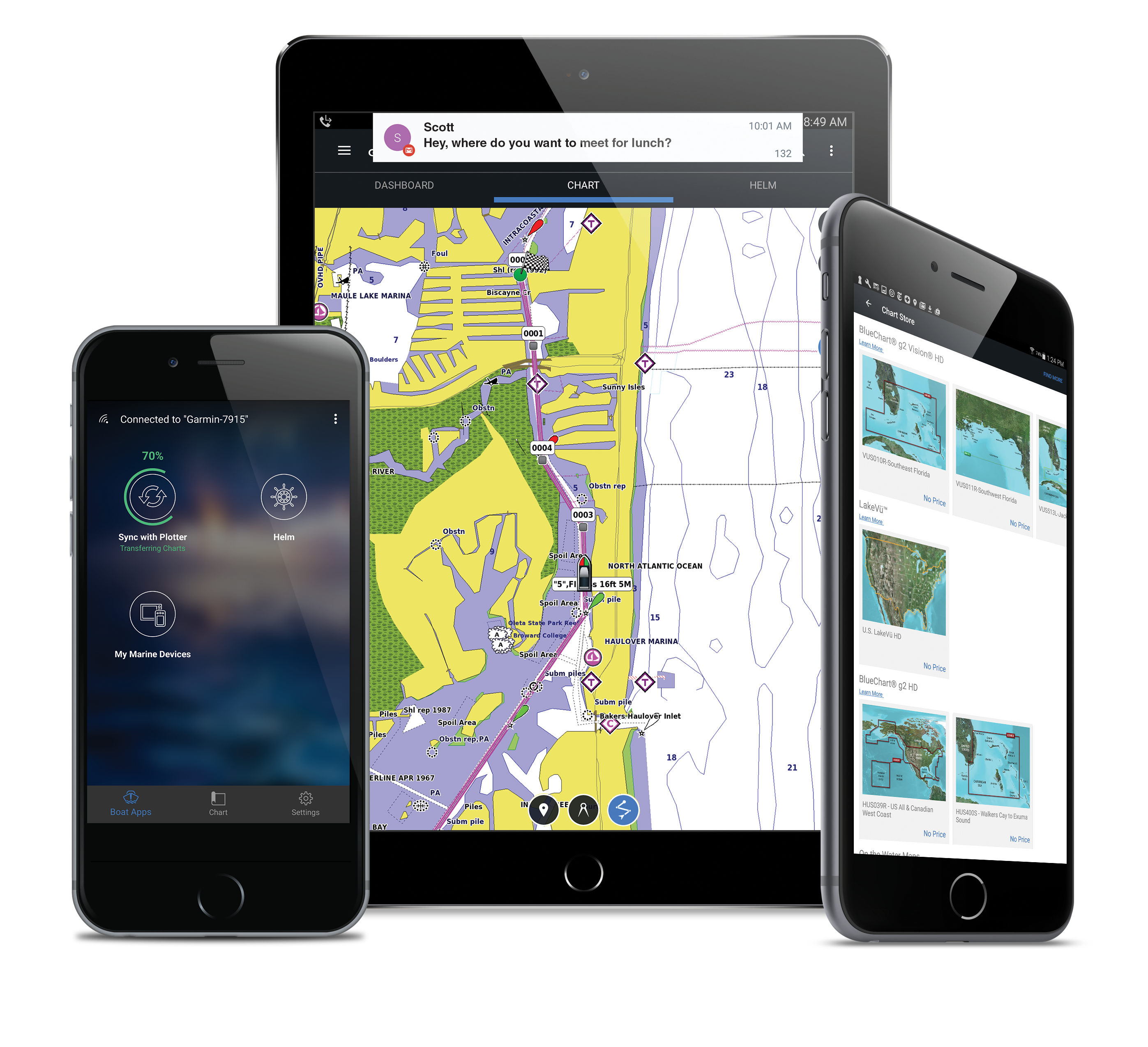